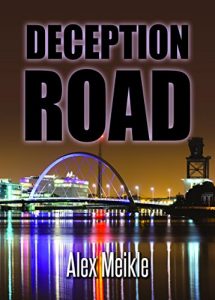 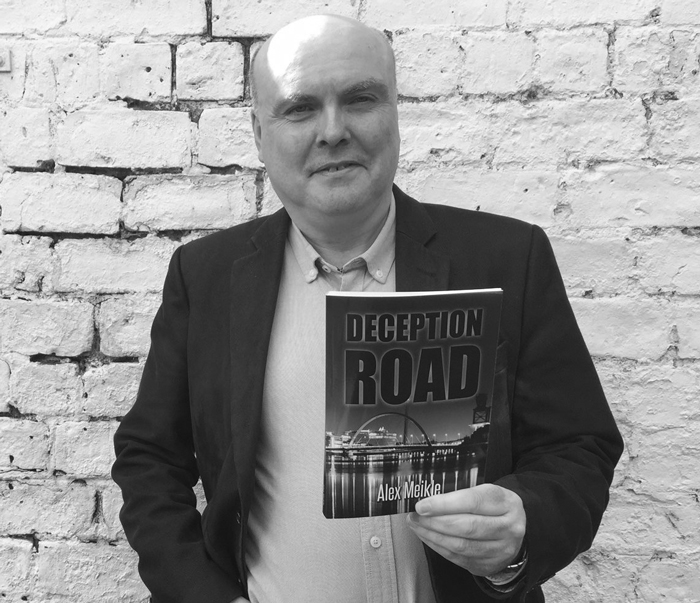 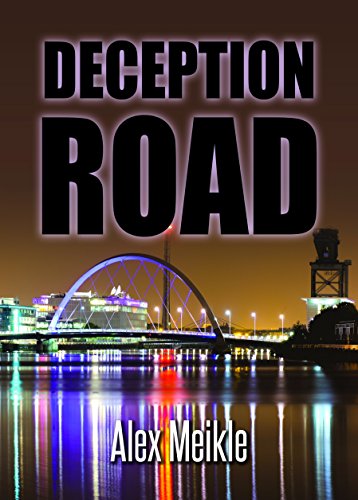 REVIEW OF ‘ON INTELLIGENCE: THE HISTORY OF ESPIONAGE AND THE SECRET WORLD’

REVIEW OF ‘ON INTELLIGENCE: THE HISTORY OF ESPIONAGE AND THE SECRET WORLD’ BY JOHN HUGHES-WILSON PUBLISHED BY CONSTABLE £10.99 paperback For anyone who has read my three-part series on The Paradoxes of Spying and would like a more in-depth overview of the intelligence world, you can do no better than pick up ...
Read More

The recent terrorist attacks in Barcelona, Cambills and Turku in Finland provide a constant reminder of how vulnerable we all are to becoming victims of terrorism. Driving van or cars into people or stabbing them at random on busy city streets is the ‘softest’ of all ‘soft targets.” Although all ...
Read More

Most people worldwide who have at least a cursory interest in spying and espionage, are familiar with the names MI5 and MI6. And those who have more than a casual interest in the intelligence world are aware that MI5 is the UK’s internal counter-espionage and counter-intelligence service while MI6 is ...
Read More

THE PARADOXES OF SPYING PART 3

Imagine the following scenario: A police drugs unit is about to embark on a raid in a major city. They have in their sights a top-level dealer distributing considerable quantities of heroin and other drugs into a deprived community. The case against the dealer has been prepared for months and ...
Read More

THE PARADOXES OF SPYING 2

In the last blog I explored how keeping a spy or mole in place is a complex and quite murky pursuit. The instant you act on your mole’s information you alert your opponent you have a mole in his ranks, so information derived from the mole has to be heavily ...
Read More

The Paradoxes of Spying Part 1

For all its deception, double-dealing and treachery spying would appear to be straightforward. Side ‘A’ recruits and infiltrates a spy or mole into side ‘B’. Once installed in ‘B’ the mole begins leaking information to ‘A’ to the detriment of ‘B’ and the immense advantage of ‘A’. Simple. And that’s ...
Read More
TOP